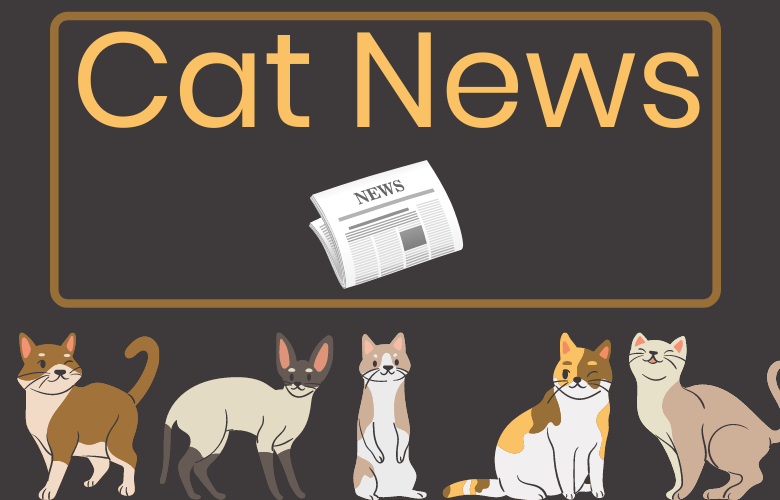 Cats make the news headlines all the time, here are some news stories about cats for January. A crockpot cat, toad cat, and new cat app can help you determine if your cat is in pain.

Cat goes viral for cuddling up in a crock pot.  An orange tabby cat named Magnus, has been viewed over 2.8 million times.

On Tik Tok.  The original post made on January 2nd, Magnus gets cozy in the crock pot and the person behind the video can be heard saying, “I honestly have no idea why he does this.”

A new cat app has just been developed in Montreal that will help people see if their cat is in pain.  The app assesses acute pain in cats based on facial expressions.  The app is called Feline Grimace Scale and one of the developer’s of the app said this: “Pain is indeed quite difficult to recognize in cats because of their particular behaviour, even by animal health professionals,” said Steagall, who is a professor of anesthesia and pain management at the University de Montreal’s (UdeM) Faculty of Veterinary Medicine. “It’s a big challenge on a daily basis.”

A rescue cat named Bobbie the Persian lives in Wales, U.K. with her owners and has recently gone viral because of her unique meow.  Fans have dubbed her “toad cat” after the seven-second clip on Tik Tok and Instagram was posted.  The video has already had 2 million likes.