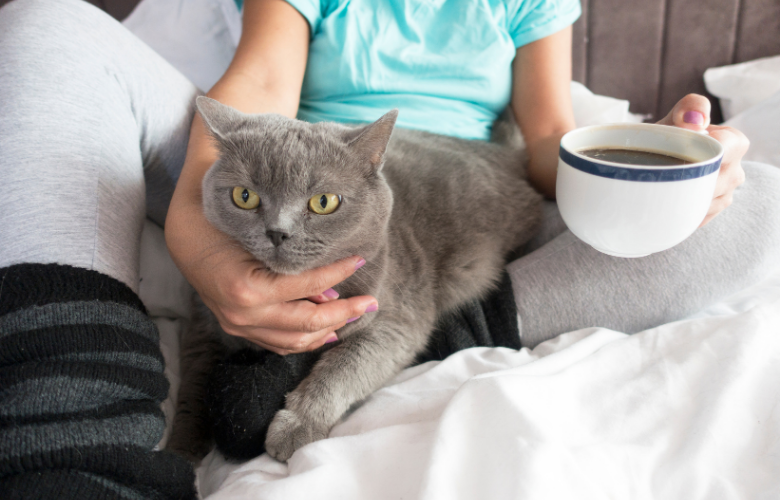 You may have noticed that your local news or magazine is featuring a cat café, cat lounge, or cat bookstore.  Usually, the goal of these spaces is to help cats find forever homes by allowing them to freely roam around safely, socialize with people, get daily affection while awaiting adoption (the human guests benefit from this as well), and create awareness of homeless cats that need to be adopted.

Cat cafés began in Taiwan, the first opened in 1998 in Taipei.  It quickly became quite popular with Japanese tourists and by 2004 the first Japanese cat cafe opened in Osaka.  Japan currently has over 150 cat cafes today!  Soon the world took note and Korea, Austria, Hungary, Spain, France, Germany, the UK, and North America joined the movement.  The first U.S. cat café was in New York and open in 2015.

A few popular cat café’s in America include:

The Cat Café in San Diego California – features a cat playpen to meet the adoptable kitties from a local cat rescue organization, cat yoga class, and is the 4th oldest car café in the U.S.

Cat lounges and bookstores are very similar to cat cafés.  This one is being planned in Petaluma, California with a GoFundMe that will allow for cage-free adoption and used books.