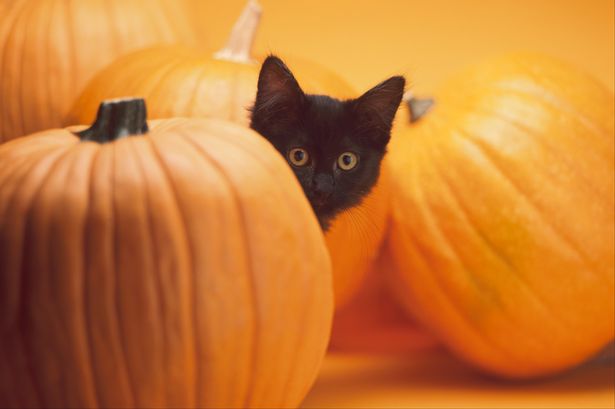 The classic Halloween icon. A symbol of bad luck. A witch’s best friend. But did you know that the iconic black cat’s genes might one day prevent disease or that they actually represent good fortune to some? During the Middle Ages, black cats were associated with witchcraft and believed to possibly be witches who had taken on another form. However, over the years, these beautiful felines have gained a new reputation. Black cats can help your love life as well as bring good luck, according to people in other countries. For example, single women in Japan who own black cats are believed to attract more admirers and a black cat at your doorstep brings about wealth in Scotland. Another fun fact: researchers at the National Institutes of Health have discovered that the genetic mutations which cause cats to have black fur coats affect the same genes that provide HIV resistance to humans. Could cats one day be the cure for AIDS…?

Still interested…here are 8 other Hair-Raising Facts About Black Cats.