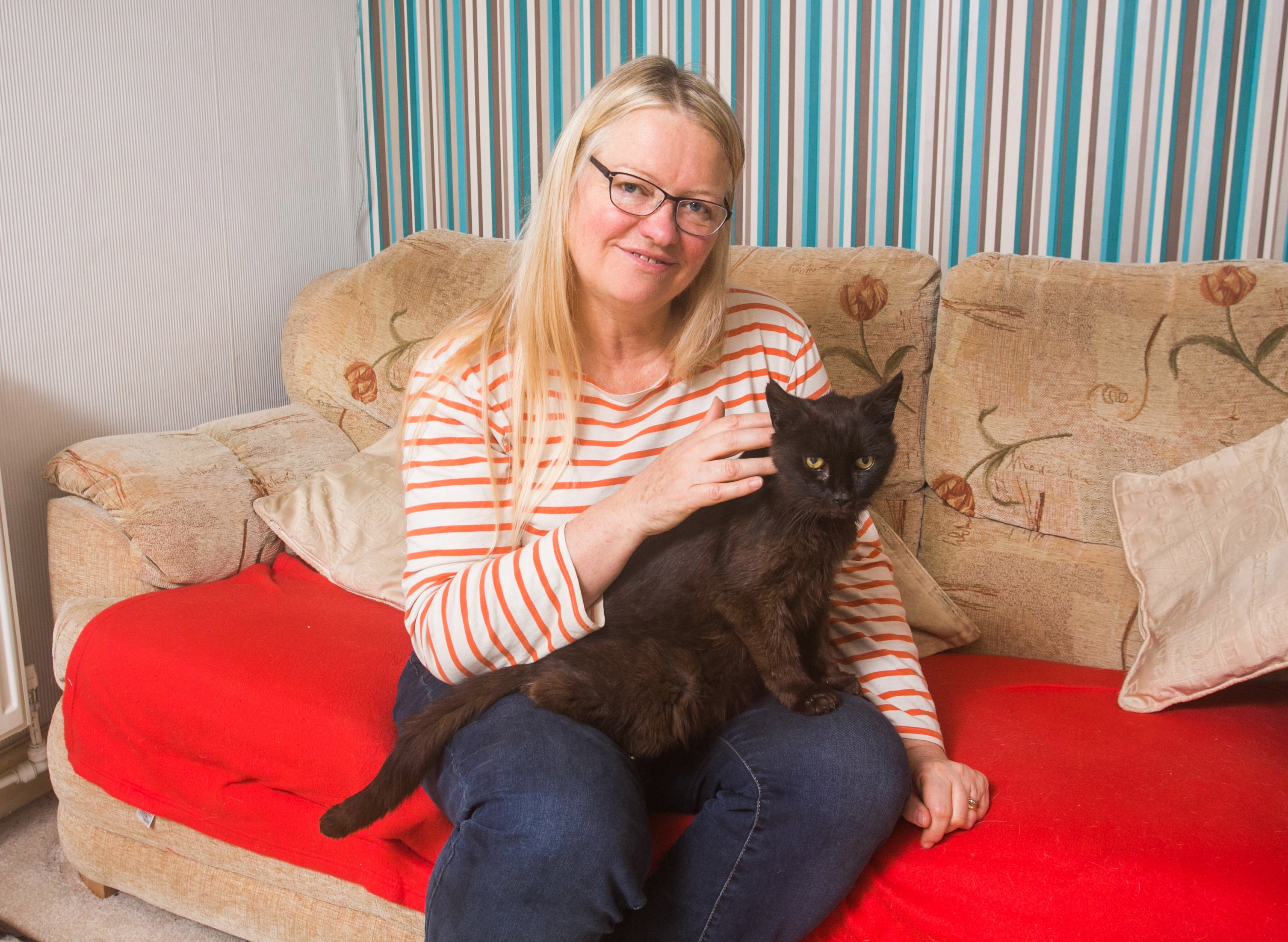 Never lose hope. That’s what one family did and 15 years later – they were rewarded with the best possible gift out there. The return of their lost cat, Winston. The adventurous feline would leave home for days at a time but always returned within a reasonable amount of time until one day, the one-year old black kitty disappeared for good. It wasn’t until a vet called to say that Winston was alive and well. He was found on a road just 35 miles away from his old home, taken to a vet, and because he was micro-chipped, reunited after 15 long years with his owner, Jan. No one has any idea where he has been all these years – they’re just relieved to see him back at home, where he belongs!