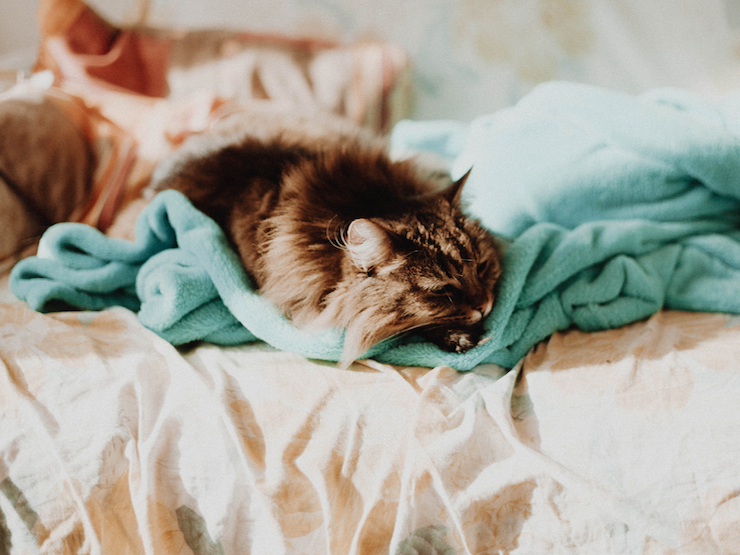 You’ve heard of people owning guard dogs, but did you know that cats could play the same role? Yep. The West Australian reports that a one-eyed cat alerted its owner of a burglar who had broken into the house. The one-eyed kitty basically saved the day. According to the article, Manny, the cat, woke up his owner Andrew, who then got up to see what was happening. He found a burglar in his house, but luckily, the guy left without taking anything when he saw Andrew. Phew. Manny is definitely a hero!