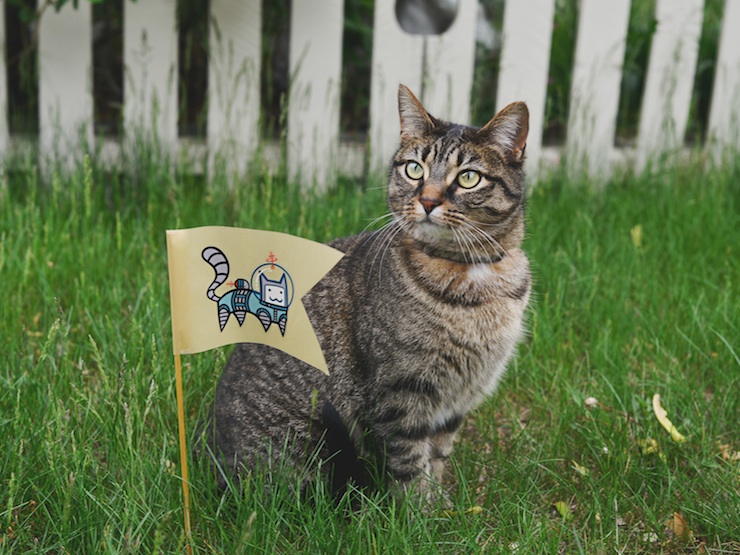 If you’r a cat owner, then you’ve probably imagined what your cat could say if he or she could talk. Well, could we be one step closer to finding out?

According to the New York Times, Temptations cat treats released a commercial featuring something called the Catterbox, which analyzed cat noises and translated them into human voices. Unfortunately, it was all part of their media campaign and no such collar is for sale. Scientists really did create a prototype for the collar, though, but they said that the technology just isn’t up to snuff.

So, for now, we’ll all just have to keep imagining what our cats our trying to say about us when they meow.