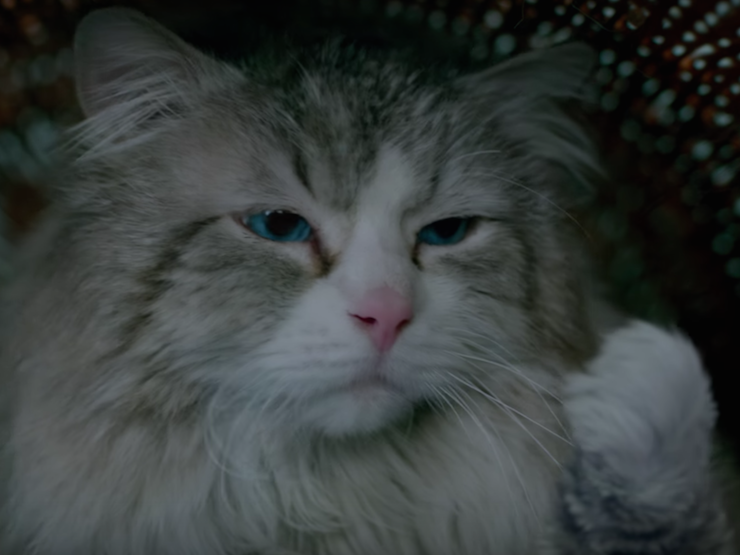 Kevin Spacey plays a cat in the new movie Nine Lives, and it looks hilarious. But he’s not the only celeb to transform themselves into a feline for a role. Vanity Fair did a round-up of actors who’ve done it.

Here are some of the highlights:

Bette Midler in Cats and Dogs: The Revenge of Kitty Galore

Mike Meyers in the Cat in the Hat

Antonio Banderas in Puss in Boots

Tell us: What celeb do you think has done the best job playing a cat?