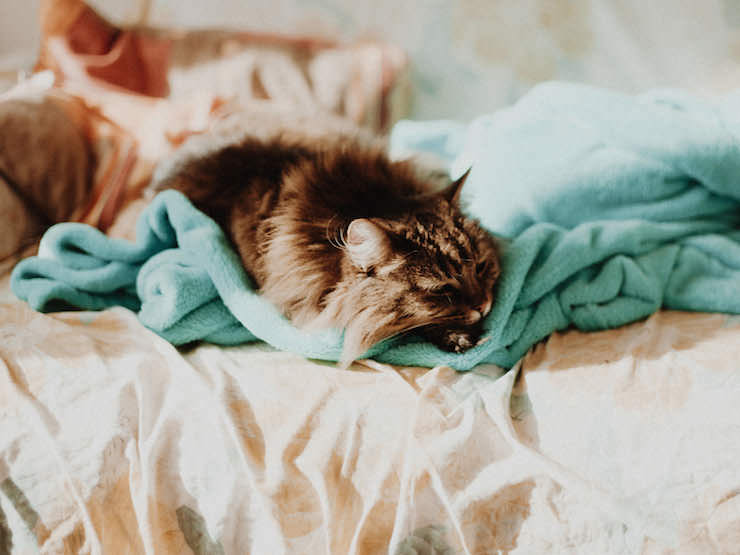 On the heels of Britain’s Prime Minister, David Cameron, leaving office, the cat that resides at 10 Downing Street, Larry, is battling it out with Palmerston, the feline who lives at the Foreign Office. LOL.

The New York Times reports that Larry and Palmerston are in a turf war. Larry has lived there since 2011, but Palmerston has only been there since April.

So who will reign supreme? Only time will tell.